EVERYTHING YOU NEED
TO KNOW TO START IN
THE APPAREL INDUSTRY.

☑ Want to start a clothing brand?

☑ Want to start printing your own t-shirts?

☑ Want to learn how to outsource?

☑ Want to learn how to find manufacturers?

This book will cover all of that plus more.

THE ULTIMATE GUIDE TO START YOUR APPAREL BUSINESS

WHAT'S INSIDE THE EBOOK? 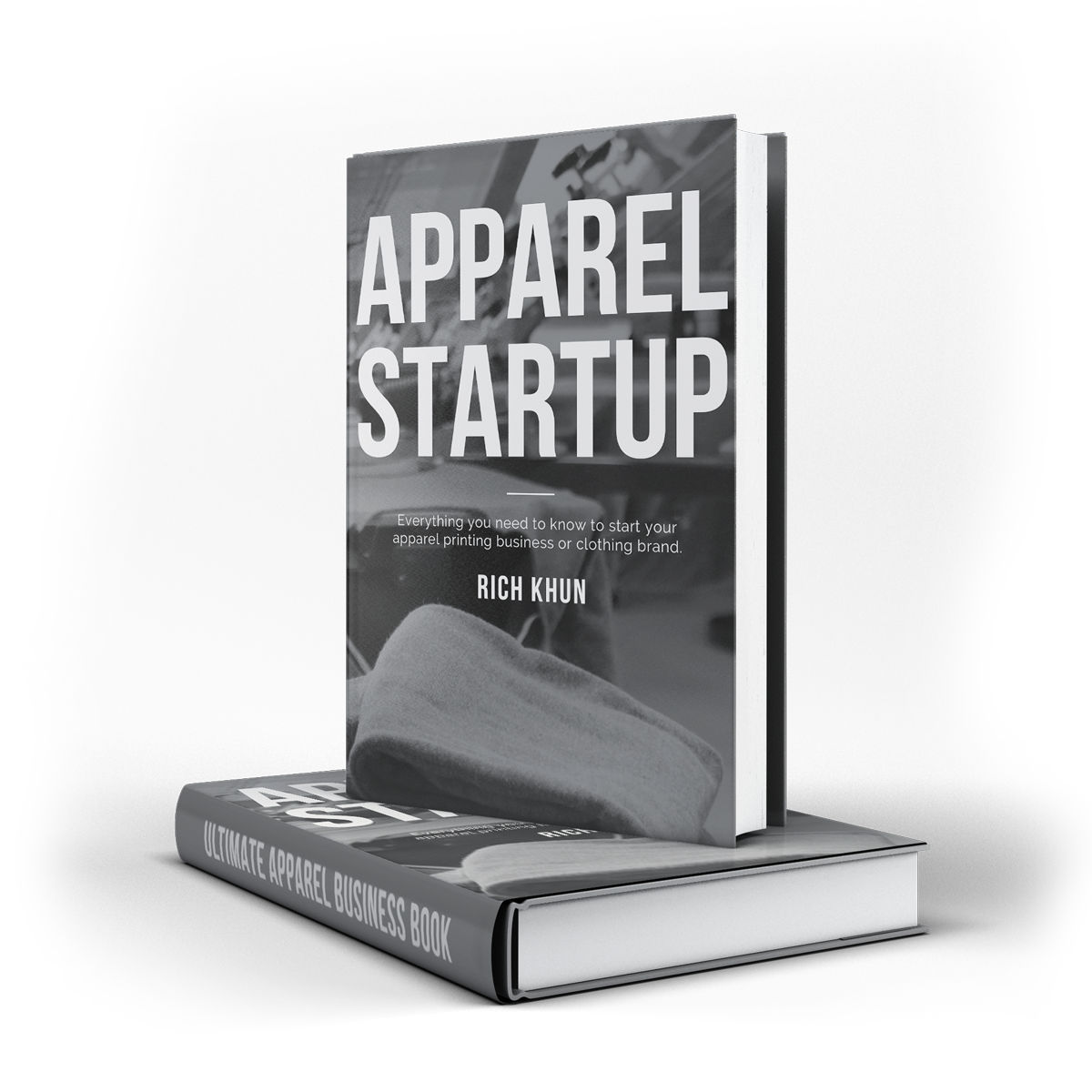 NEED A STEP-BY-STEP VIDEO COURSE
ON HOW TO GET T-SHIRT SALES? 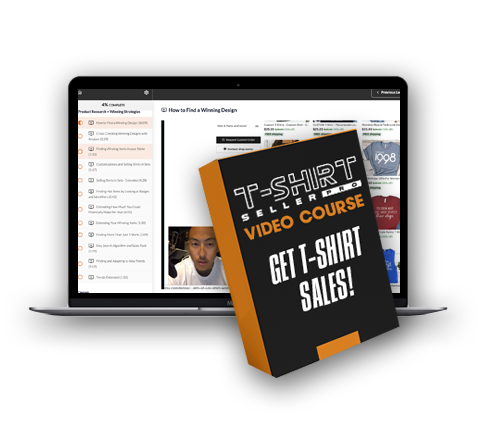 BE THE NEXT TESTIMONIAL! 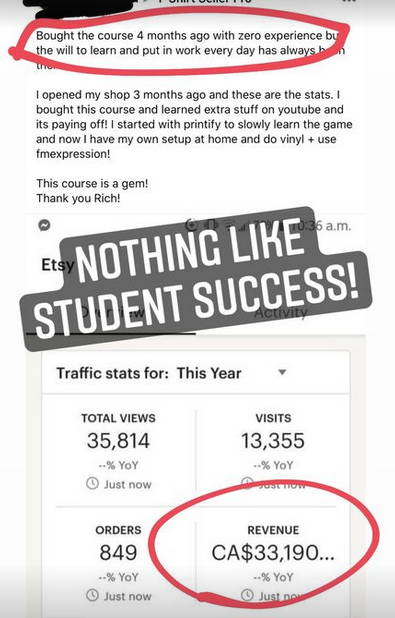 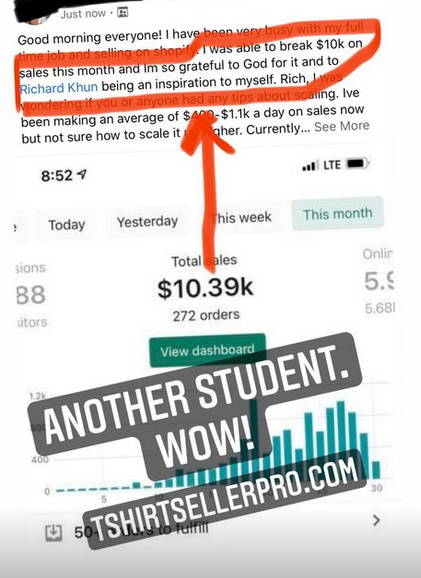 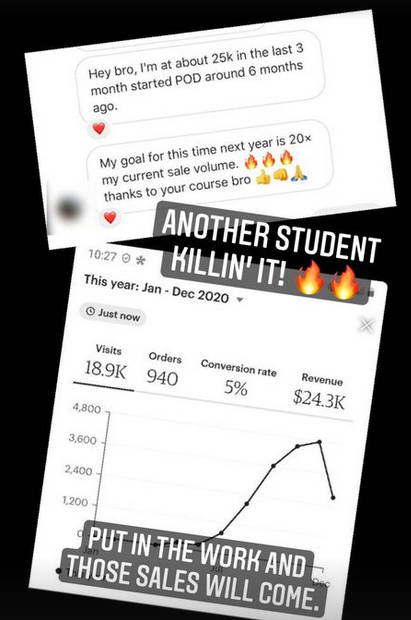 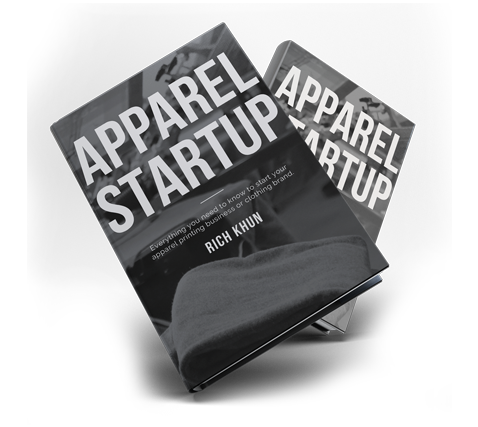 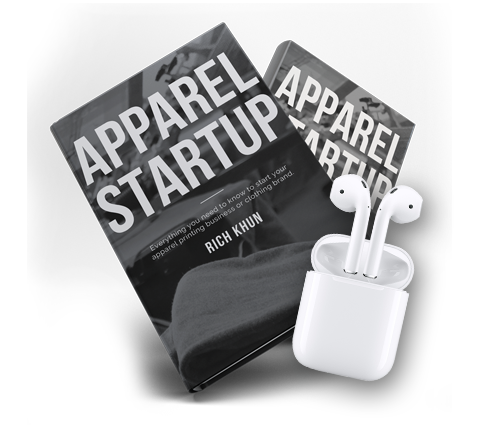 WHO IS RICH KHUN? 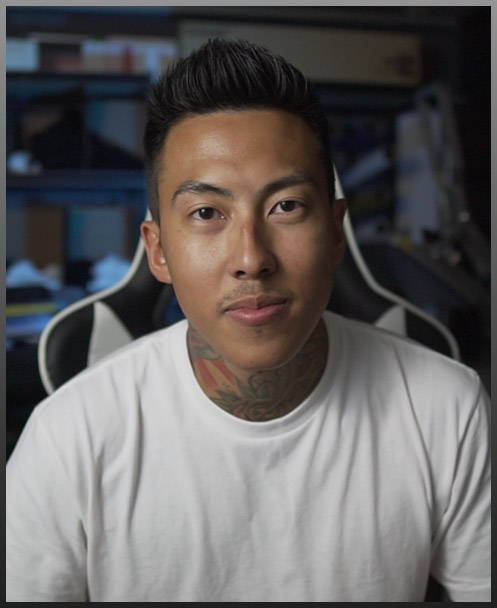 Rich Khun an online entrepreneur and has been self-employed his entire life.

He started out as a graphic designer creating nightclub ads, promotional art,
billboard designs, business cards, and everything in between.
He started his graphic design career in 2004.

As time went on, he later realized that he was more than just a designer.
He found himself being more of a creator in all fields of the creative world rather than just being limited to a few areas. Not only was he addicted to creating, but he was also addicted to the art of selling. Eventually, he got into apparel.
As of 2021, he has spent the last 6 years in this industry.

The apparel industry allows you to be creative with the designs that you print onto the apparel and it also allows you to make a lucrative amount of income while doing so. It’s the perfect balance that combines one who is both an entrepreneur and a creator.

After these years in the industry, he started to share his experiences and knowledge through his YouTube channel, Hustle Ninjas.